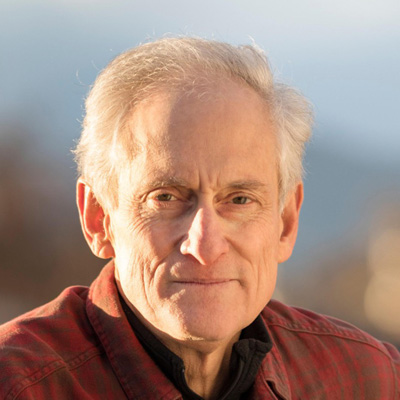 Jeff Blumenfeld is both a ski writer and experienced public relations executive. He has been a member of NASJA starting in 1974, since the day he entered the working world. Since then, he has extensively covered the sport for publications including Elevation Outdoors, SKI, Skiing History, and Venu.

His ski industry clients have included Caber, Cevas, CW-X, Fischer, Gore-Tex, Head, Kneissl, Nava, Slalom, and Trak. On the resort side, he’s represented Breckenridge, Jackson X-C, Killington, Ski The Rockies, Ski The Summit, and the Vermont Ski Areas Association, and currently represents Bromley, Cranmore, and Jiminy Peak.
He is a board member of the International Skiing History Association (ISHA) and the 2017 recipient of NASJA’s Bob Gillen Memorial Award for Achievements in Snowsports Public Relations and Communications. He is also chairman of the Rocky Mountain chapter of The Explorers Club and in spring 2019 launched his second book: Travel With Purpose: A Field Guide to Voluntourism (Rowman & Littlefield).You can reach Jeff Blumenfeld at jeff@blumenfeldpr.com.

Marie-Piere Belisle-Kennedy is a freelance ski and mountain lifestyle writer, based in Chelsea, Quebec.  She began her multimedia career in the 90s as a French and English radio and TV reporter for Montreal-based stations while attending Concordia University and hosting events at Laurentians ski resorts. She has been writing various ski travel columns for Canadian newspapers and magazines and launched 5 Star Communications in 2002, a translation, content creating and editing agency with various tourism and international sports brands as clients. M-P is a regular contributor for a series of national publications such as Ski Canada magazine since 2006.

Other bylines include Mountain Life, SkiPresse, Colorado YogaLife, Top Ski News, SkiOnline, Sun Media, Tremblant Express, Compass and Aspen RealLife, and her blog Après-Ski Country to name a few. Keeping up with her multimedia background, she hosts a series of skier interviews and covers industry events on YouTube in both English and French. You can usually find her in the mountains, skiing Tremblant (also at Camp Fortune located across her living room). Her work has taken her on adventures to cover international alpine, freestyle and skicross events.

She is thrilled to be an active press member of NASJA, spearheading the social media committee with Megan Collins, and now joining the board to serve the organization and its members.  More info www.5starcom.ca

Tom Kelly excelled as the voice of the U.S. Ski Team through three decades – and 100Olympic medals. An award winning sports and news photographer in Wisconsin, Kelly left that field in the fall of 1977 to work as the PR Director at Telemark Lodge in Cable, Wisconsin, an innovative alpine and cross country skiing resort. It’s also where he met Carole Duh, who would become his wife in a marriage for over 30 years (with four children, 10grandkids and four great grandkids).

During that time he was an active leader of the U.S. Ski Writers Association (now NASJA) inthe midwest. Those experiences would propel Kelly to join the U.S. Ski Association in 1986,and in 1988 he would step into a public relations leadership role that he would hold for thenext three decades as the team’s VP of Communications.

He served as the chair of the FIS PR and Mass Media Committee for a decade. Kelly is aprolific writer, penning hundreds of columns for the local Park City paper, a skilledphotographer, and an inspirational public speaker. He served as a board member and thenchairman of the U.S. Ski and Snowboard Hall of Fame, where he modernized selectioncriteria, and is the recently retired chairman of the Alf Engen Ski Museum. Kelly runs TomKelly Communications LLC, a PR consulting agency focusing on Olympic sports based in ParkCity. You can reach Tom at tom@tomkellycommunications.com.

Troy Hawks has served as the marketing and sales director at Sunlight Mountain Resort in Glenwood Springs, Colorado since 2015. Prior to that, he worked at Colorado Ski Country USA for two years, and ten years as editor and communication director at the National Ski Areas Association. He is a 2014 Harold Hirsch award winner. He, his wife, two dogs, and family enjoy skiing, hiking, fly fishing, travel, and music.

Iseult Devlin is a skiing columnist for the Bergen Record. She is the author of Winter Sports for Women (McGraw Hill). After teaching skiing in Kitzbuhel, Austria for two seasons, she landed a job as a staff editor for Skiing Magazine and Skiing Trade News, where she worked for 15 years. As a freelance writer, she specializes in travel, product and business coverage in all aspects of winter sports. She is also the managing editor of MasterFit Buyer’s Guide and a contributor TSIL, NSAA Journal. Works part-time as a PSIA Level 2 instructor at Stratton Mountain, Vermont. She served as NASJA President from 2017-2019 and spearheaded the 2018 Northeast Winter Weather Summit with help from Stratton, the Northeast resort community and NASJA members. She served as president of NASJA East from 2012-2014. 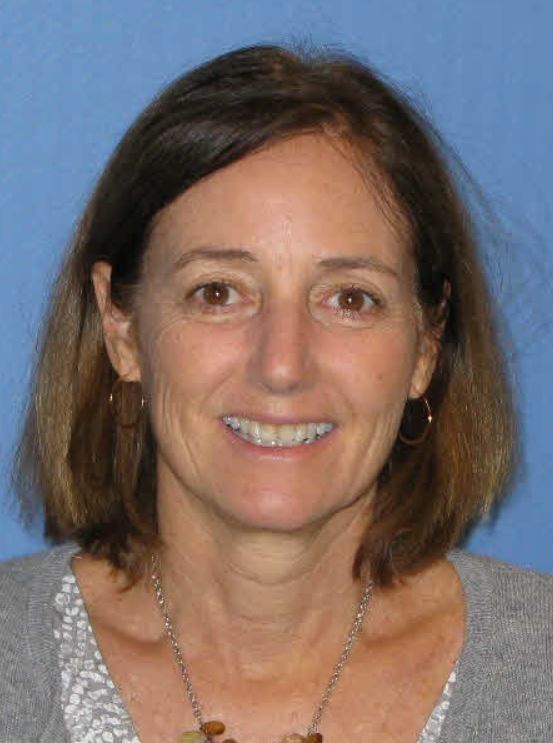 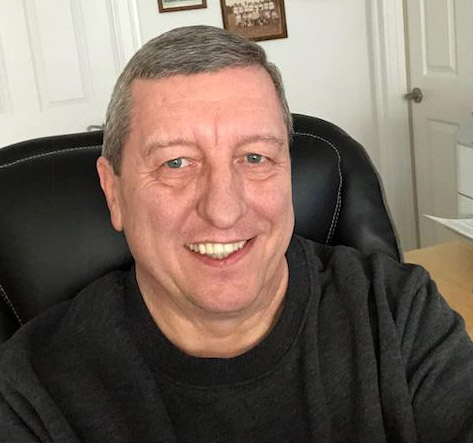 Pete Pandoli resides in Moseley, Virginia.  Pete has been associated with the snowsports industry since 2000 working for SIA and ISHA. While at SIA under David Ingemie, he was active working with NASJA member Mary Jo Tarallo on the Winter Feels Good and Winter Trails program. Pete was a competitive soccer player for many years, but today you’ll find him enjoying a friendly game of pool with his retired neighbors at a local billiards facility near his retirement community or video gaming.